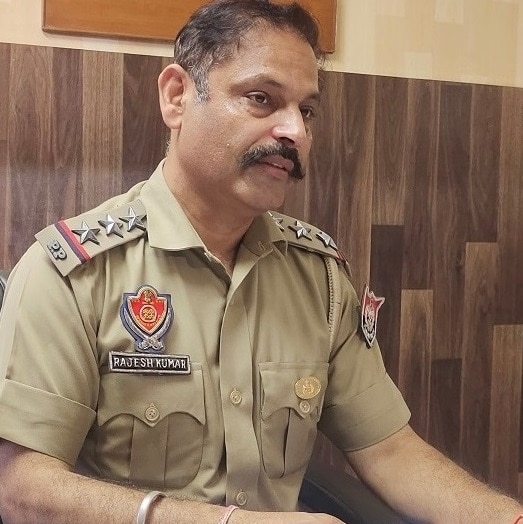 Today, Inspector Rajesh Malhotra took over the charge as the new SHO of Lahori Gate police station, Patiala. He had already served on the same post at Patiala, Sangrur and other areas. 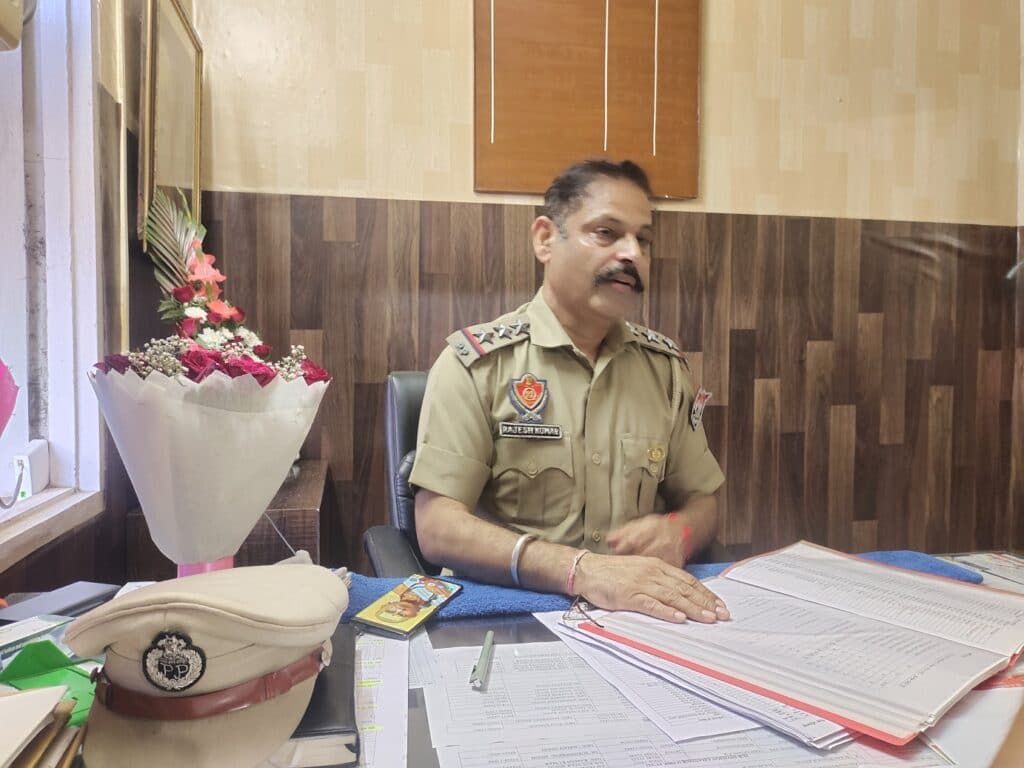 After taking the charge, the SHO said, controlling law and order is the main task for him apart from taking action against drug sellers.

He demanded cooperation from public for this purpose and said that he would be available for public round the clock and will take strict action against anti-social elements. He appealed the youths mainly school and college students to abide by the traffic rules. 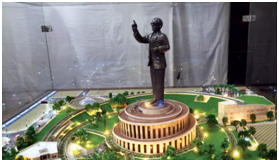