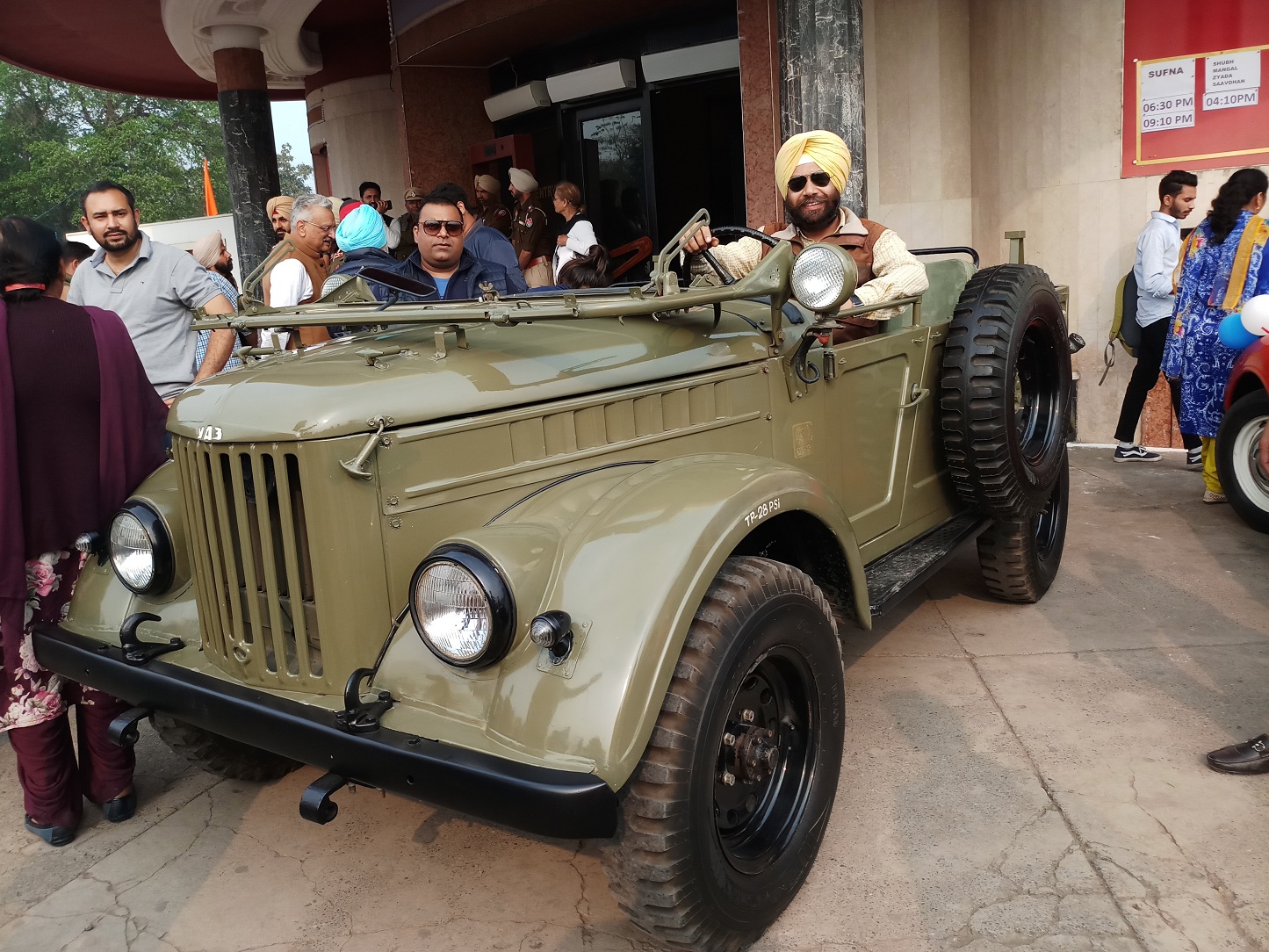 Emphasizing that Captain Amarinder Singh led Congress government has successfully revived the tourism sector in the last three years, the Chief Minsiter’s grandson Nirvan Singh underlined time has come to build on this momentum to explore its full potential towards the overall development of state. 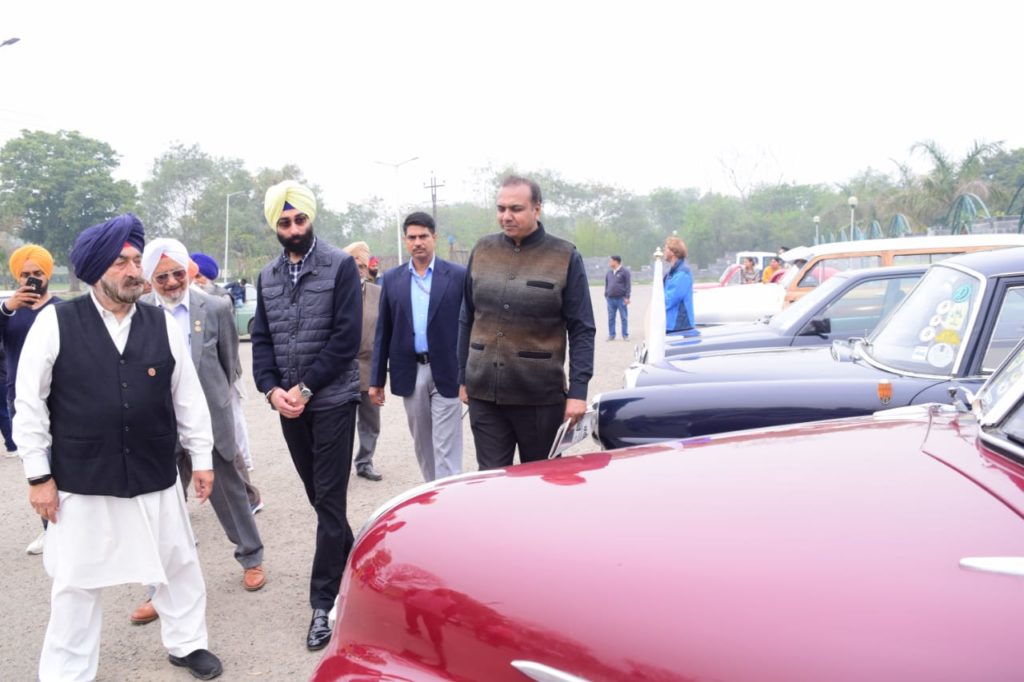 These views were expressed by him here today after flagging off the Vintage Car Rally from Mini lake sector 42. 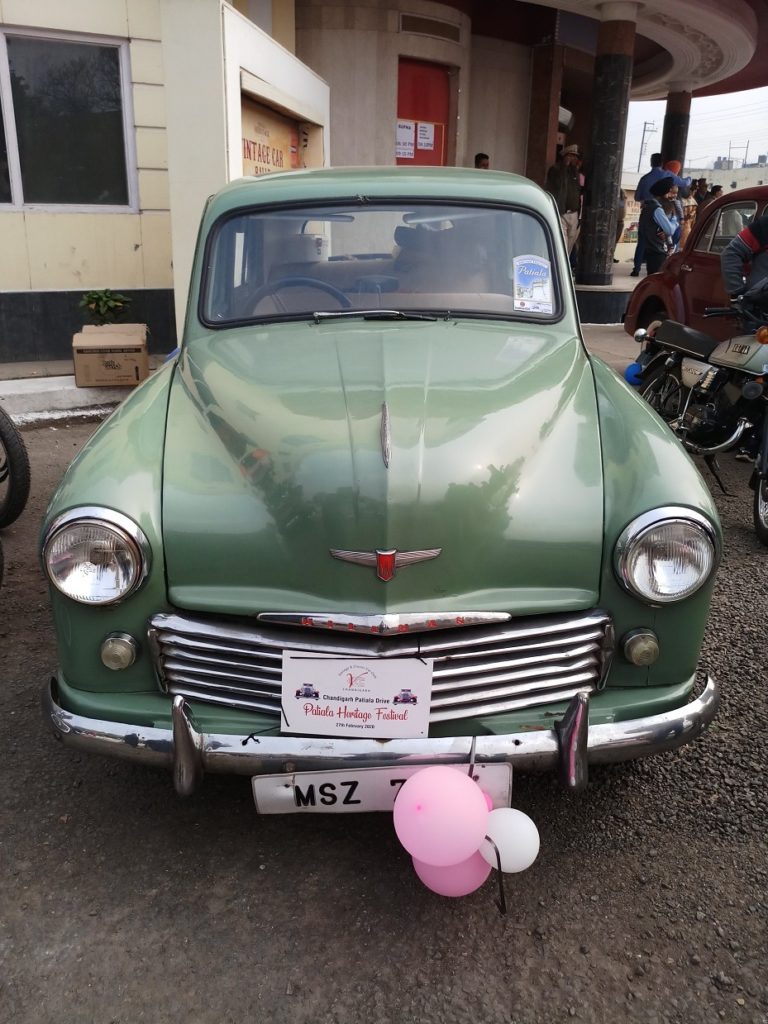 Punjab has all the ingredients to become one of the country’s premier tourism destinations, Nirvan said further adding that state government had already initiated various pathbreaking policy decisions to revive the sector and hoped that further boost would be given to the same. The ongoing Patiala Heritage Festival had started on February 22nd and would conclude February 28.