With the transfer of eight senior superintendents of police (SSPs) by the Election Commission of India (ECI), the state now has all the 28 districts, police districts, headed by an IPS officer.

The posts of Senior Superintendent of Police (SSP) or above are classified as cadre posts. Earlier, many districts, police districts in Punjab had PPS officers.

Even the sensitive border districts have PPS officers, holding the charge of district police chiefs, before the recent reshuffle.

It’s a common practice in Punjab that political leaders want to have remote control on cops which can operate as per their wishes , where as it is not easy dealing with IPS cadre.

The state has been at the centre of a debate on IPS vs state-cadre. Earlier also the IPS officers, quoting police rules, the Parkash Singh Committee recommendations and periodic directions by the Union Ministry of Home Affairs, claimed that they have the right to senior posts, the state government has of late been favouring the PPS cadre.

In the last three months Punjab police has seen lots of transfers ,after Charanjit Singh Channi took over the reins of Punjab as chief minister and many PPS officers were made district police chiefs. 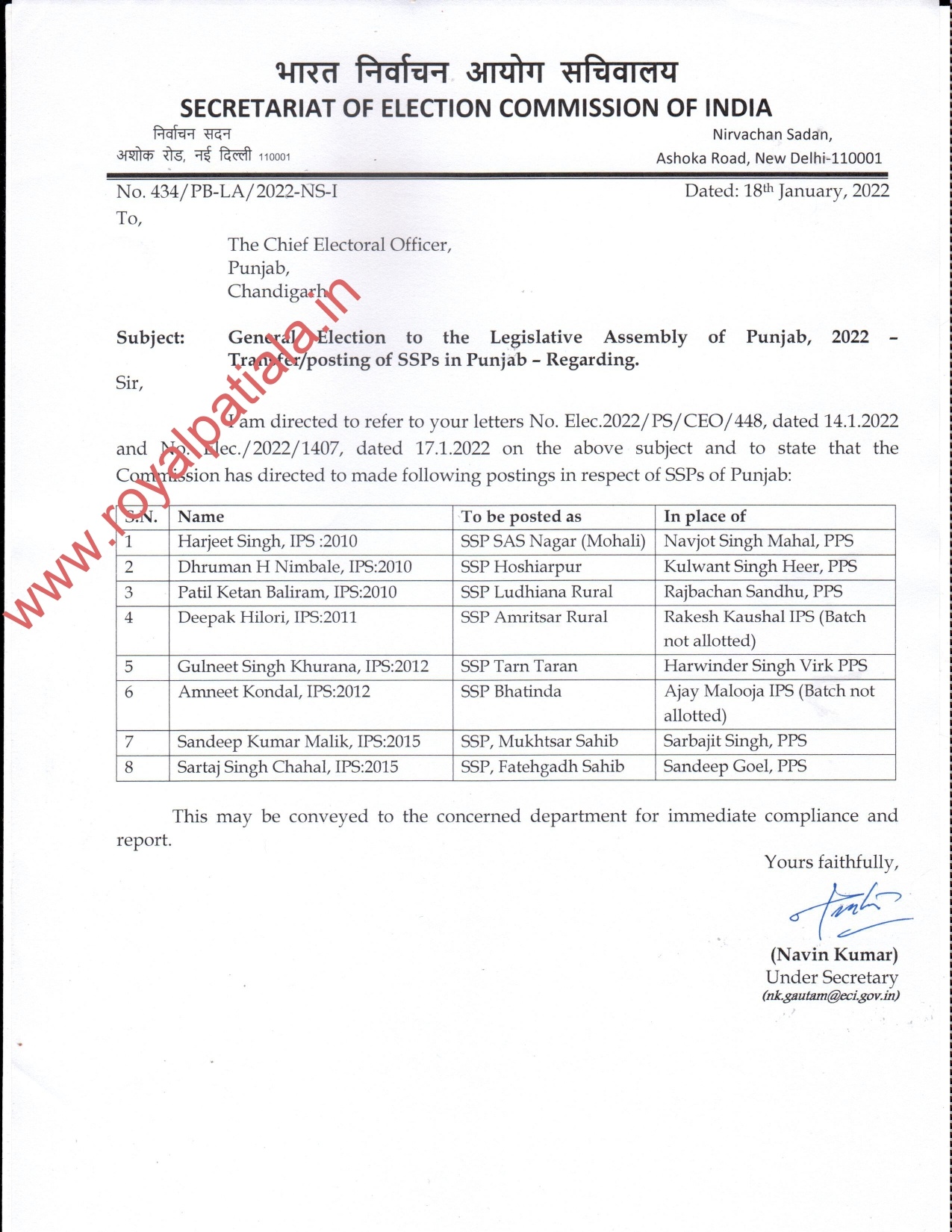