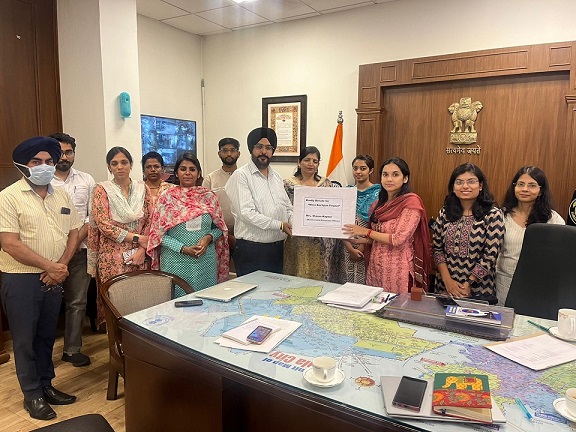 To make Patiala a city free from begging children, the district administration has taken the support of NGOs to draw up a project. In a meeting held here under the chairmanship of Deputy Commissioner, Patiala Sakshi Sawhney, Har Hath Kalam Association and Playways School have agreed to extend their support.

The Deputy Commissioner said that to make the future of children begging on the streets bright, it is proposed to educate them and make them skilled so that instead of begging, they earn something, so the support of social service organizations is very important. She said that a project has been drawn up by the district administration and soon an MoU will be signed with the relevant NGOs. Sakshi Sawhney said that under the first phase, Leela Bhawan Chowk of the city, where some children are usually seen begging in the name of selling balloons or some other items, will be proposed to be educated and skilled with the consent of their parents. 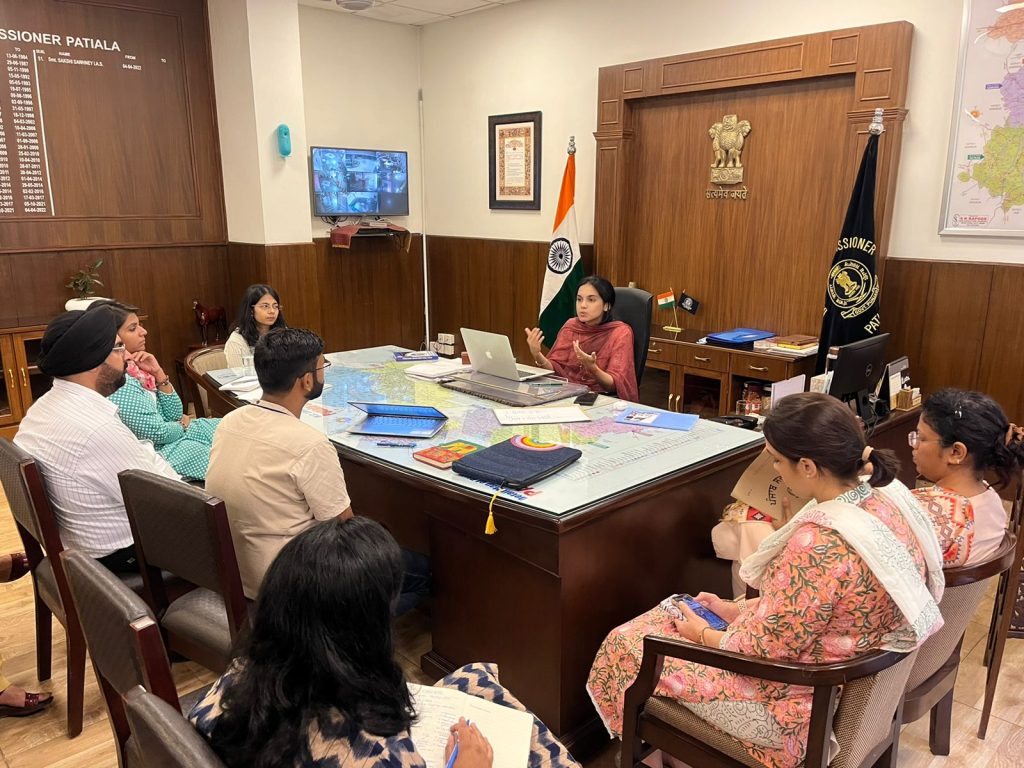