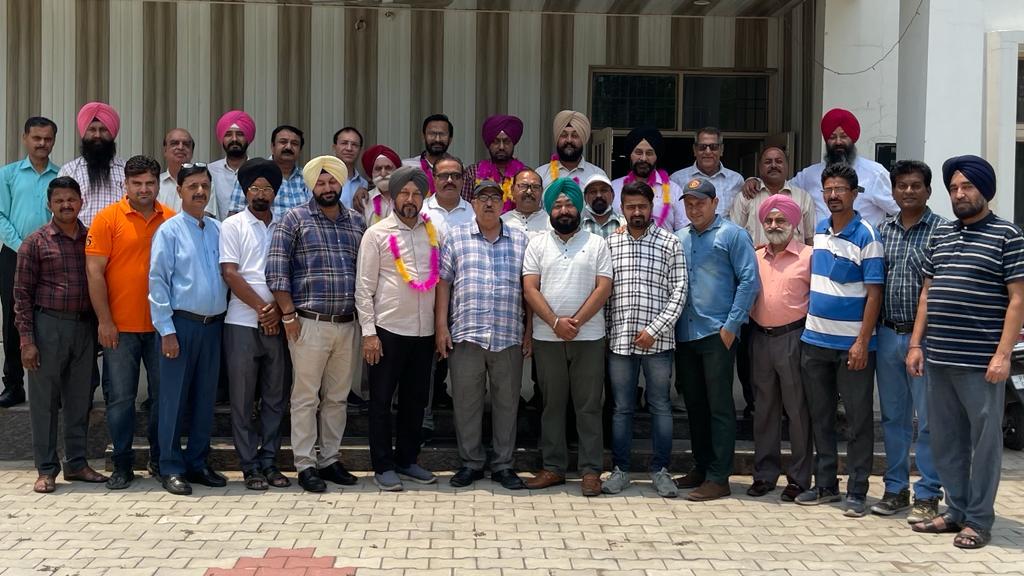 Bahadurjeet Singh was unanimously elected as president of the Rupnagar Press Club during the election held here on Friday.

Bahadurjeet Singh was authorised to nominate executive members of the club. 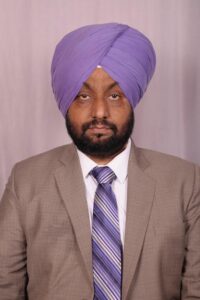 In his address Bahadurjeet Singh thanked all the members of the club in reposing faith in him.

He said that he would work for the betterment of the club and welfare of the media persons of Rupnagar dedicatedly.