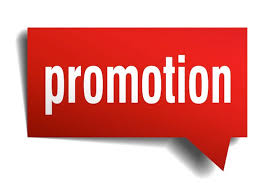 In a Departmental Screening Committee (DSC) meeting, that was held on 28 Dec 2018, Five (5) Punjab Police DSP’s who were internationally acclaimed players were not promoted to their next level SP rank promotions, whereas 38 DSP’s were given the charge of Superintendent of Police (SP), 6 DSP’s promotions were kept aside due to departmental enquiries along with other orders, issued on March,05,2019.

In continuation to that orders, the departmental screening committee has cleared the names of 20 DSP’s to be promoted to their next level SP rank promotions, including the three internationally acclaimed players, left at that time-Harveen Saro, Gurbaj Singh and Avneet kaur Sidhu.

This time again the committee has left Ranjan Sodhi and Manavjit Singh Sandhu, both DSP’s in Punjab police, to their next level SP rank promotions. The government has not yet confirmed their appointment as deputy superintendent of police (DSP’s).

Punjab govt has appointed Ronjan Sodhi as direct DSP in 2011, as he is an Arjuna Awardee and Rajiv Gandhi Khel Ratna awardee, an Indian Double trap shooter, who won two silver medals at the 2010 Commonwealth Games and a gold medal at the 2010 Asian Games, became first Indian to successfully defend a World Cup title in 2011.

Punjab govt has appointed Manavjit Singh Sandhu as direct DSP in 2011 as he is a Rajiv Gandhi Khel Ratna Awardee in 2006 and Arjuna Awardee in 1998, an Indian sport shooter who specializes in trap shooting, 3 time Olympian.

Another directly recruited DSP Sameer Verma Singh promotion is kept aside due to a pending departmental enquiries against him.

A DSP Jagbinder Singh is also promoted to next level SP rank promotion, wef March, 05,2019 i.e the date from which his junior Vikas Sabharwal PPS was placed in the rank of offg. SP 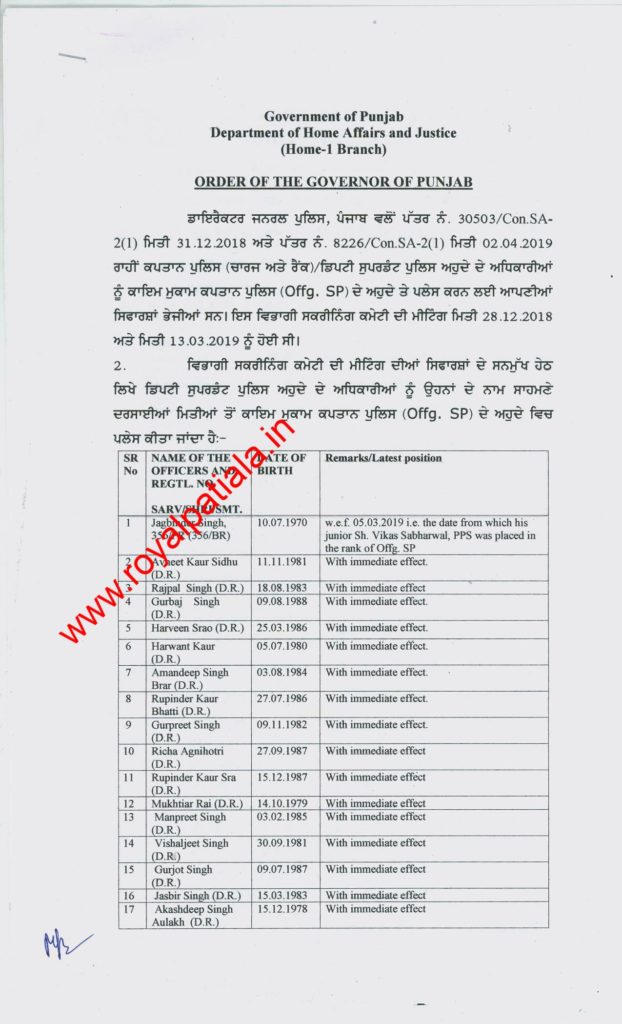 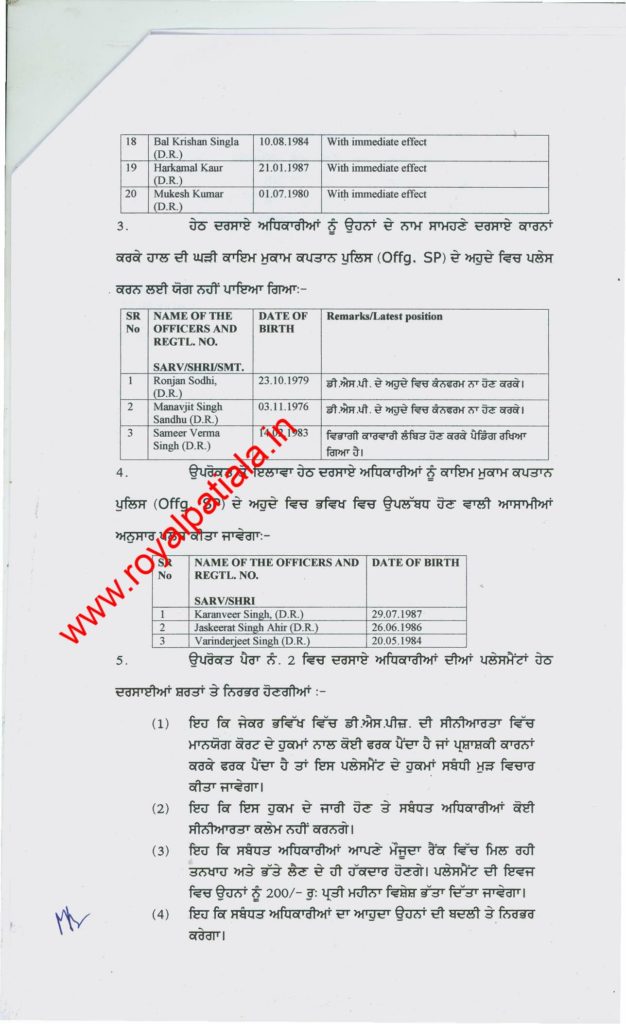 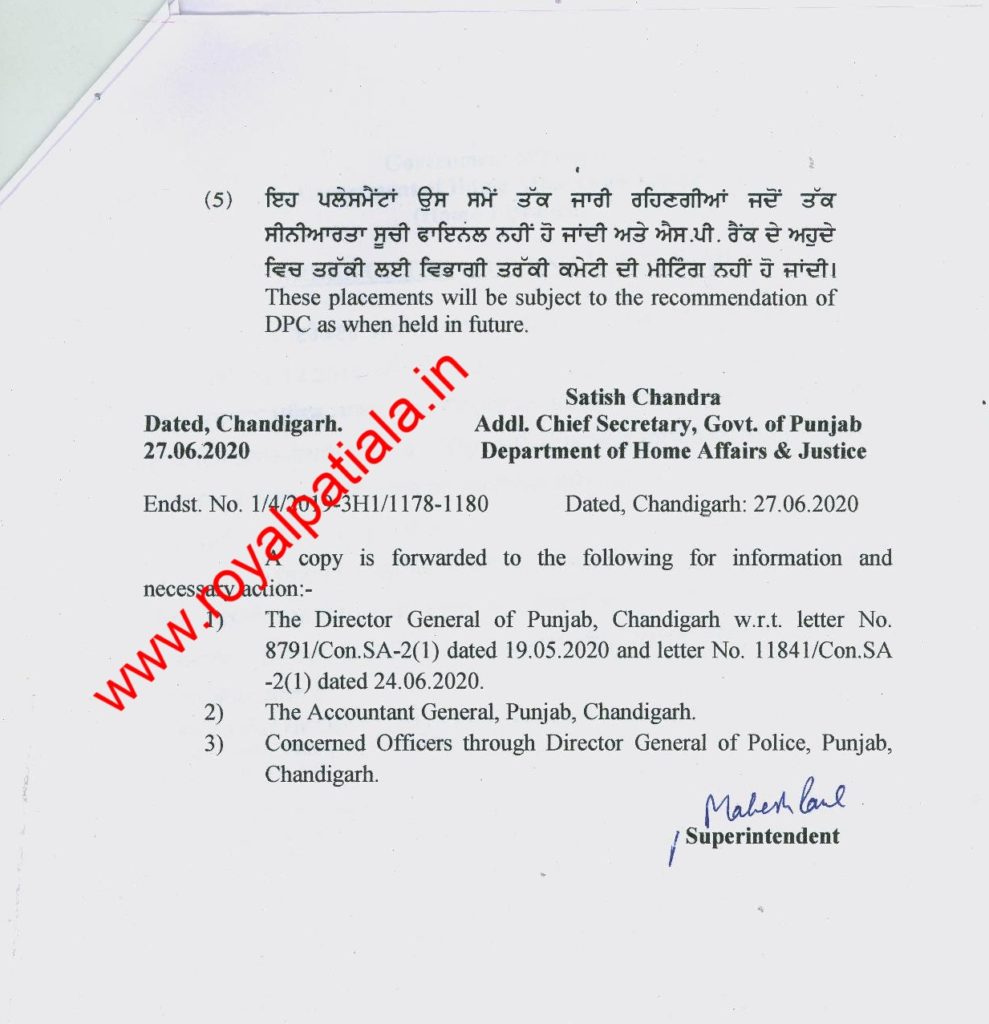