HomePunjabPrivate bus operators to come under govt surveillance; govt officials will be...
Punjab 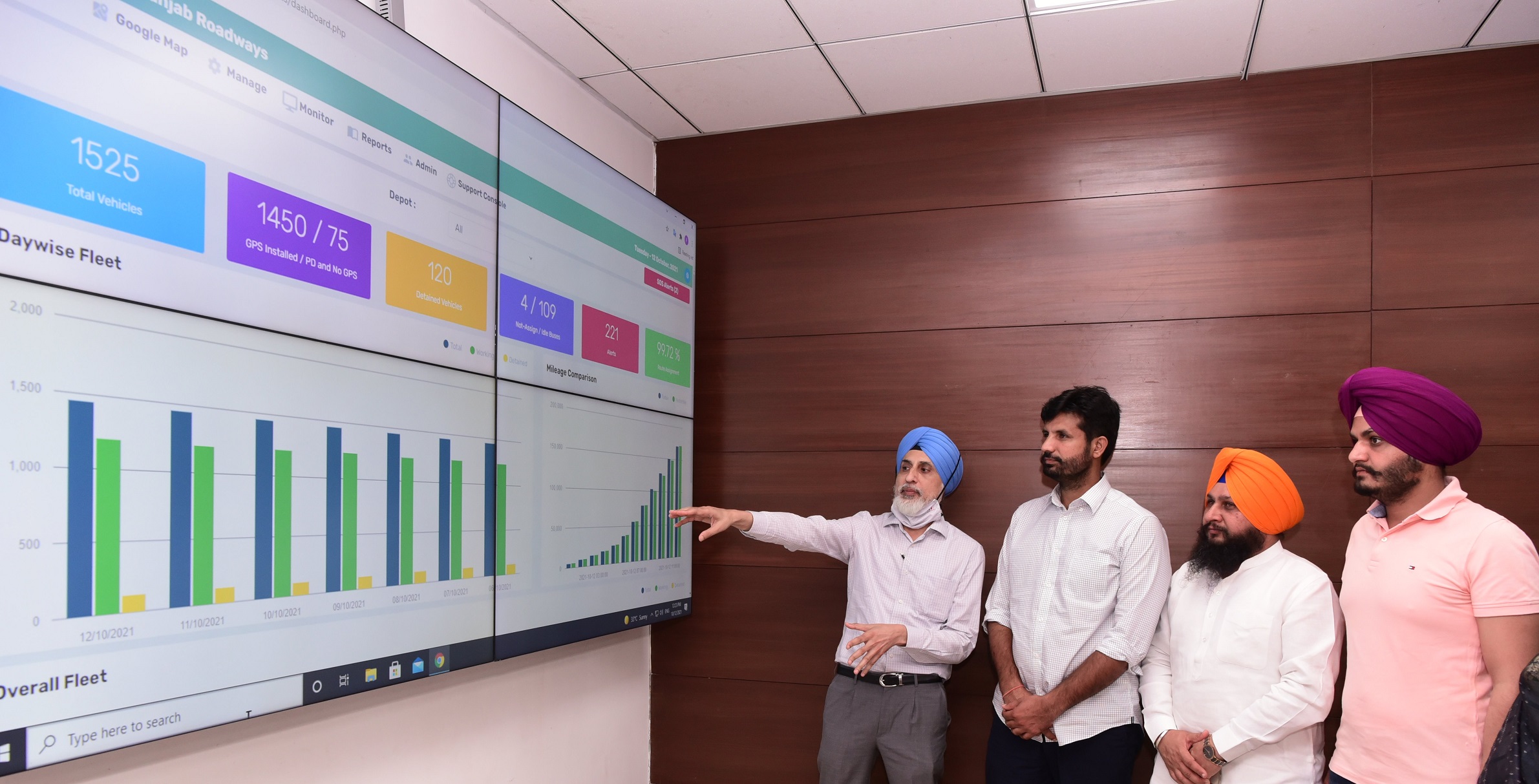 Punjab Transport Minister Amarinder Singh Raja Warring, on Tuesday, announced that the newly launched Vehicle Tracking System (VTS) will be further extended to all private buses operating in the state.

While reviewing the functioning of the Bus Tracking System Monitoring and Control Room at the head office of Punjab Roadways and PUNBUS here,  Raja Warring said, the performance of buses of private operators wasn’t satisfactory in terms of safety, hence the installation of vehicle tracking system will be ensured in private buses as well. The minister also rang up depot general managers, drivers and conductors randomly to check the working of the system.

The Transport Minister informed that this system has been implemented in 1450 buses of Punbus/Punjab Roadways so far, which has been ensuring security of women as panic buttons have been provided in buses in case of any emergency; transparent and time-bound travelling of buses with Central Control Room at Chandigarh. He said that VTS is checking over-speeding of buses, harsh braking and acceleration, overnight stay of buses, stoppage at any other place rather than designated stops, stay of buses on Dhabas for more than 25 minutes, route diversion, bypassing cities, missing stops, real time monitoring of arrival and departure of buses from counters, actual travel distance of buses etc. He said that the monitoring of buses in the system is being done by the General Manager of concerned depots and also at the Central Control Room.

Apart from this, Management Information System has also been generating reports regarding behavior of drivers & conductors, usage of buses, utilization of available staff, delays and advancement in the time of buses, kilometers covered by buses etc.

Raja Warring said that on the basis of reports generated by the system and feedback of department officials, three best performing General Manager of depots and ten each drivers and conductors will be honoured fortnightly, while he will also ensure action against the non-performers. He reiterated that any loss in the revenue generation by the staff member in connivance with any private operator will not be tolerated at any cost.