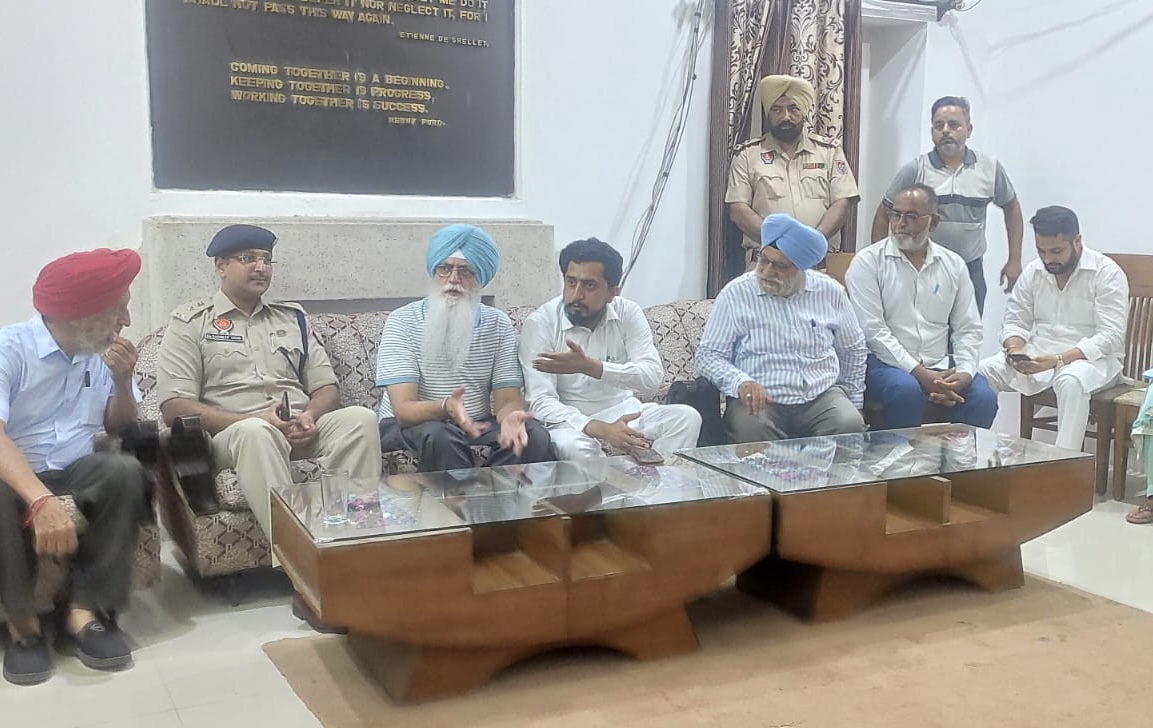 Punjab government is committed to solve the problems of the people. As part of these efforts, the process of obtaining Change of Land Use (CLU) regarding the  development of new colonies will be started online,said Local Government ,conservation of land and water and Administrative Reforms minister Punjab, Inderbir Singh Nijjar  while listening to the problems of the Rupnagar town at local Canal rest house.

Nijjar said that the supply of canal water to Rupnagar city will be increased to solve the drinking water problems of the town.Along with this, the problems related to the drainage of rainwater will be removed by all means and relief will be given to the people. IIT Ropar have completed the survey regarding drainage project of Rupnagar town and soon the new drainage project will be given started in the town.

He said that four big cities have been selected to provide canal water for drinking, including Amritsar, Patiala, Jalandhar and Ludhiana and 87 small cities and Rupnagar is also being included in the list of those cities.

On this occasion Inderbir Singh Nijjar said that efforts are being made by the government to increase the income of the local governments and the results will start to be seen soon. 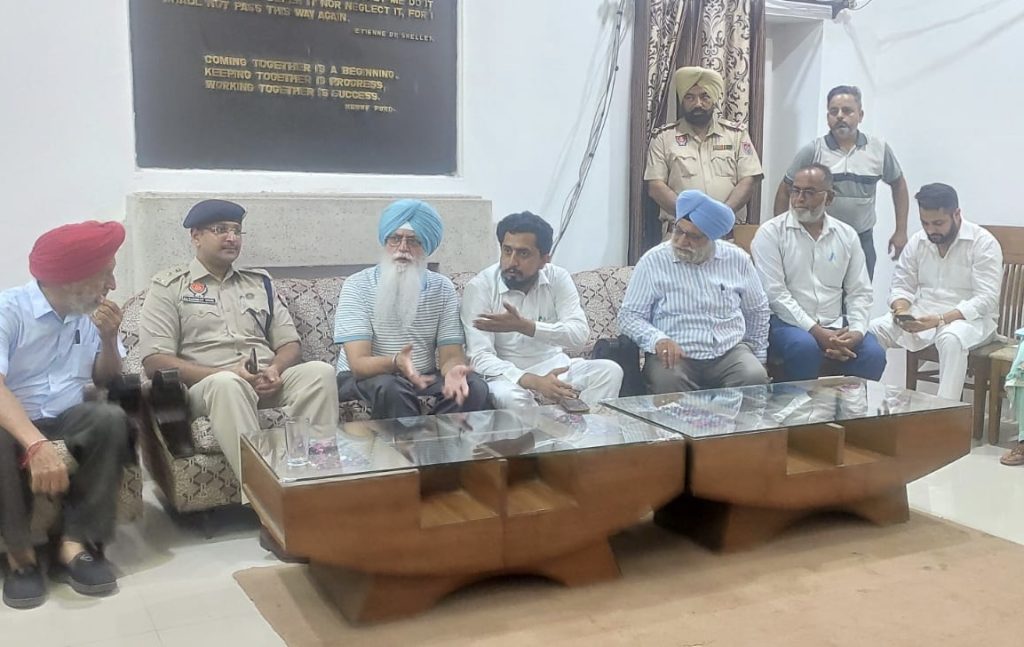 On this occasion, Rupnagar MLA Dinesh Chadha and local residents brought the problems related to the town in to the notice of the Cabinet Minister. Among them were problems related to roads, sewage treatment plant, poor condition of both community halls in the city, problems related to waste management. Regarding these Nijjar gave instructions to the officials on the spot and asked them to solve these problems in a timely manner. He solved many problems on the spot. He also asked that the officers should go to the field and monitor the ongoing works themselves.

Inderbir Singh Nijjar said that the department is working hard to collect property tax so that the money can be spent on development works. He said that the standards of construction of roads and streets to be built under the local governments are being ensured so that people do not face any problems. The cabinet minister said that the intention of the government is clear and very soon the image of Punjab will change to a large extent.