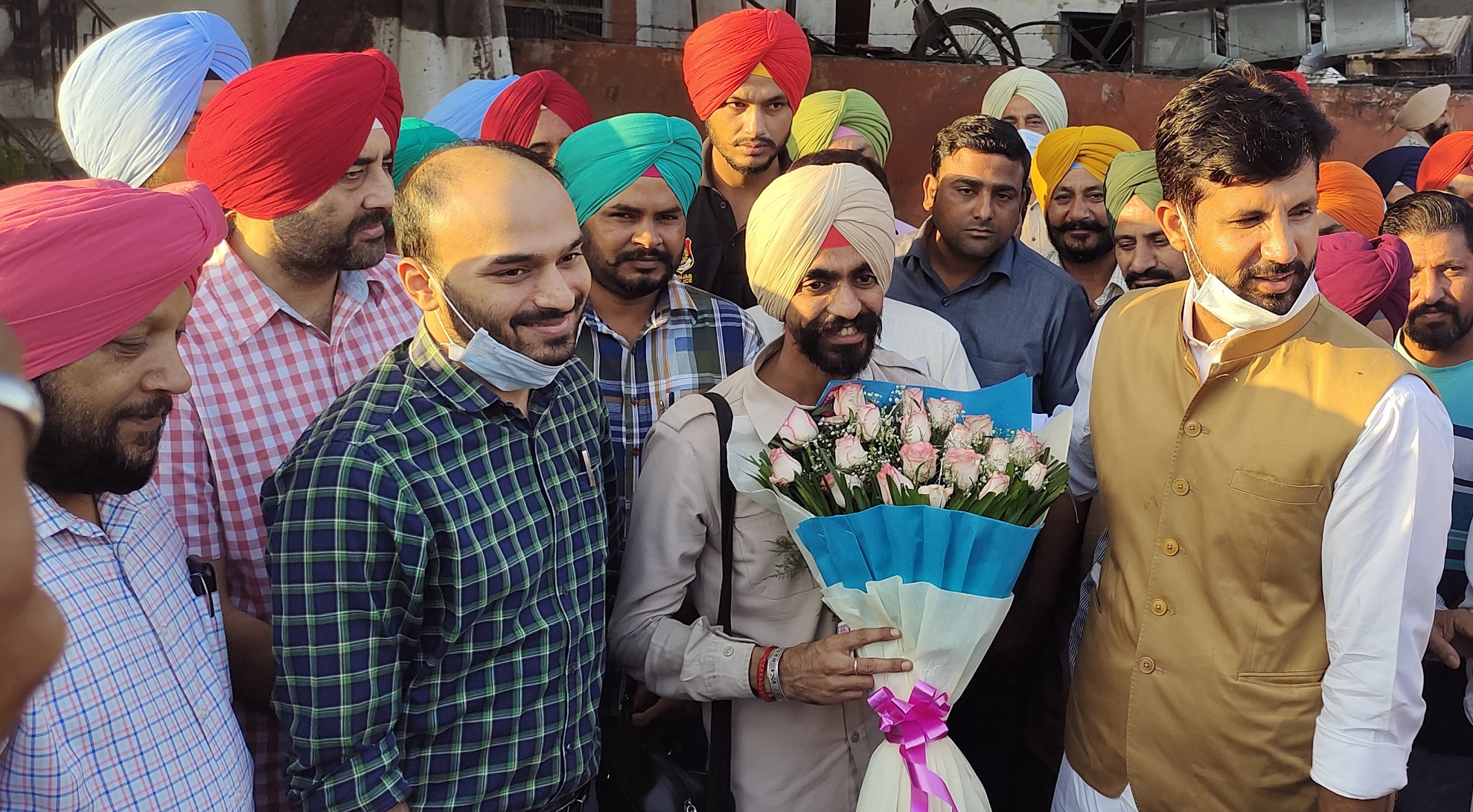 “Punjab government had already given 100 crore tax benefits to private bus operators of Punjab, by waiving off the tax due to covid pandemic and if the private transporter still evade tax , Punjab government will not spare them” said Amarinder Singh Raja Warring, who came to Patiala enroute to Sri Muktsar Sahib.

Elaborating further Raja Warring said, Punjab government is also considering giving another tax waiver to private transporters, after they approached the state government with a plea that Covid resurfaced and remained active for three-four months, during its second wave.

Simultaneously Raja warring said “Punjab govt will not spare any tax defaulters and we will keep impounding the buses of those defaulters. They collect the tax from the passengers, in the form of the ticket but failed to deposit the same in the government exchequer. The government wants that every private transporter flourishes, but not at the cost of the state.”

He further informed that within 10-15 days the revenue of PRTC goes up manifold with the impounding of private transport buses. “The state government has already placed the order with TATA to supply 842 buses to the state. They will supply the chassis within a period of one month. Out of these 842 buses, PRTC will get 255 buses and rest goes to the PUNBUS” added Warring.

On Arvind Kejriwal not giving him time for meeting Raja Warring said “I had already requested the Delhi CM Arvind Kejriwal to give him some time for a meeting to discuss the issue, why Delhi government is not allowing the Punjab government buses to ply upto Delhi Airport and whereas allowing private transporters to do so? But till date the CM didn’t acceded to my request. This shows that a nexus is going on between them.

Warring also honoured a contractual conductor Milkha Singh for doing his duty in strike days. He gave Rs 5100 as a reward money from his own pocket.

He asked the PRTC depot staff to appraise him personally, how the department and the state government can do better for them.