SAD’s centenary year celebrations; started with protest against its president 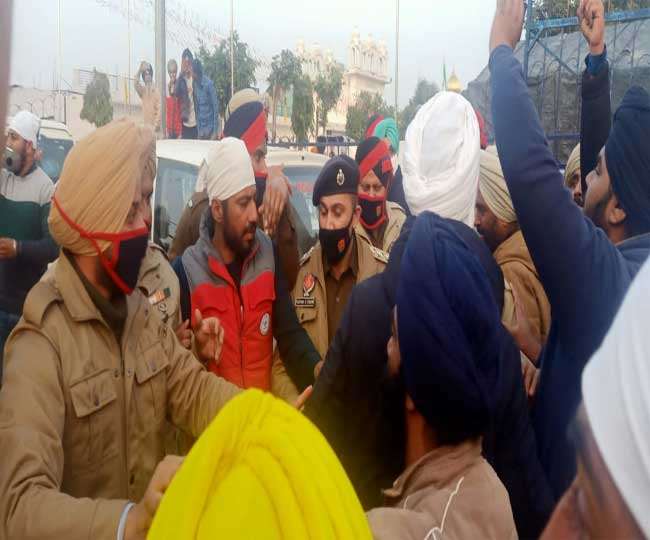 SAD’s centenary year celebrations; started with protest against its president

Today, the agitating farmers strongly opposed Shiromani Akali Dal president Sukhbir Singh Badal and stopped his car and shouted slogans against him and his party. The farmers showed him black flags. Sensing the trouble, the police rescued Sukhbir Singh Badal from another route.

Farmers and youths got to know about Sukhbir’s arrival and holding a a meeting, they gathered,carrying black flags raised slogans against them.

During this time, protesters shouted slogans against Sukhbir Singh Badal and showed him black flags.The police personnel hurriedly changed the direction of the vehicles of Sukhbir Badal’s convoy and rescued him.

SAD’s centenary year celebrations; started with protest against its president. The protesters said that Shiromani Akali Dal is another form of BJP. Both parties have cheated the farmers together. They will completely boycott these parties and will continue to oppose their people’s representatives in the same way. Notably, there was no prominent face among the protesters. There were youth from all the surrounding villages, who were protesting about agrarian reform laws. 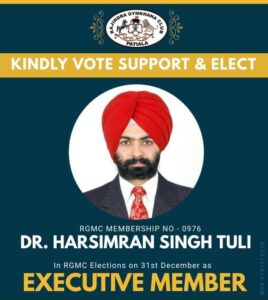