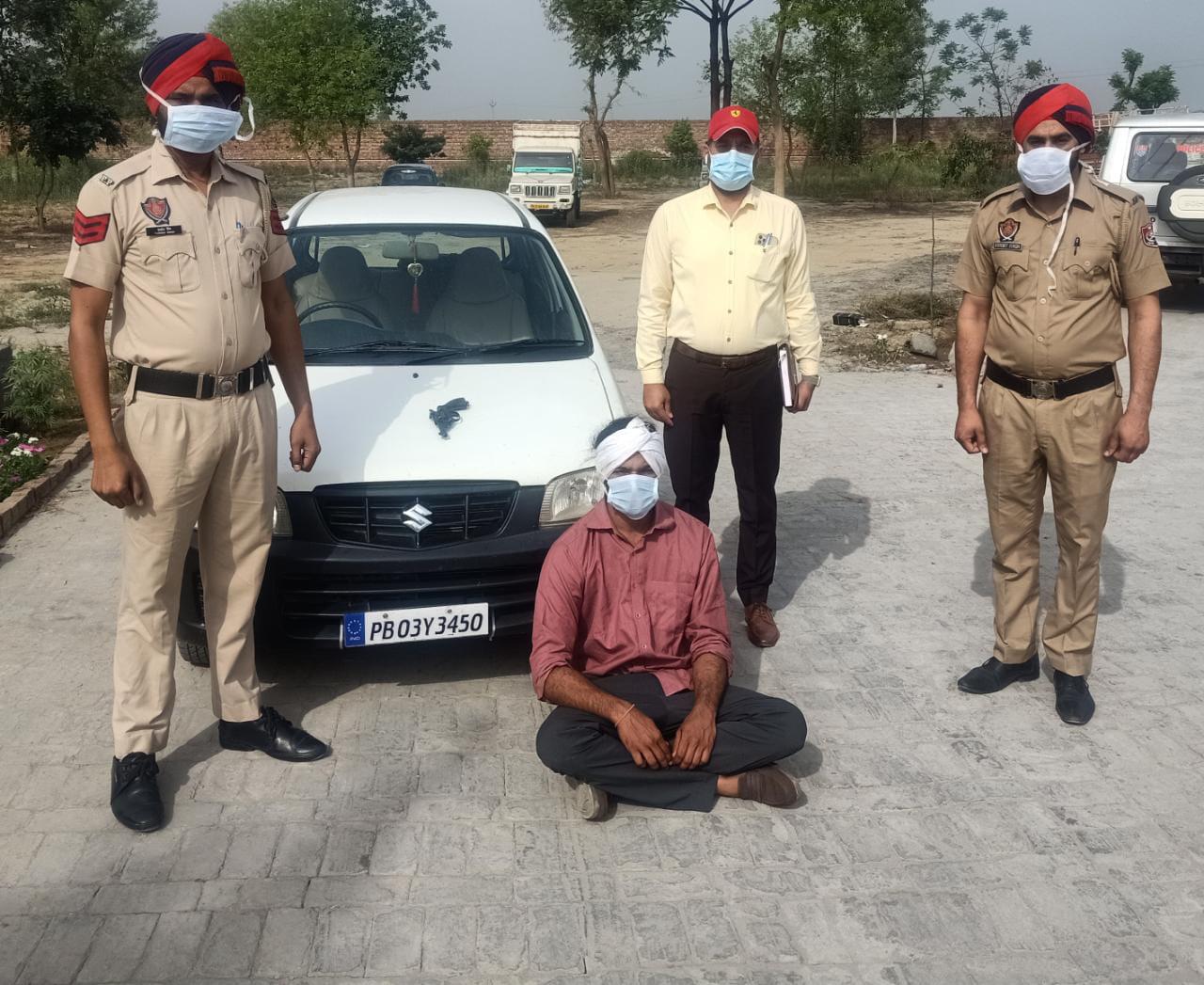 Disclosing this here today, Senior Superintendent of Police Moga  Harman Bir Singh Gill said that two young girls were shot dead by a youth of about 35 years of age. Moga police took immediate action on receiving the report of the heinous act. 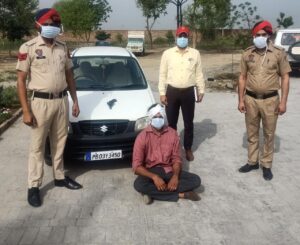 Accused Gurvir Singh S/O Jagdev Singh forcibly abducted both of them in his car (registration number PB-03-Y-3450) and took the car to the Baghapurana area.

After an argument on the way, the accused reached the village of Manuke near Nihal Singh Wala and fired five shots at the girls, which hit them on the neck and head, killing one of the victims on the spot and the second succumbed to death on the way to the hospital.

Taking the incident very seriously, Moga police tried their best all night and finally arrested the accused within 24 hours along with an Alto car and a 32 bore revolver.  The accused’s father is the Sarpanch of Sheikha village.  FIR no.  40 dated 18-03-2013 U / S 302, 307 IPC 25, 27-54 / 59 Arms Act has been registered at Police Station Nihal Singh Wala, District Moga.  The accused is being further questioned.