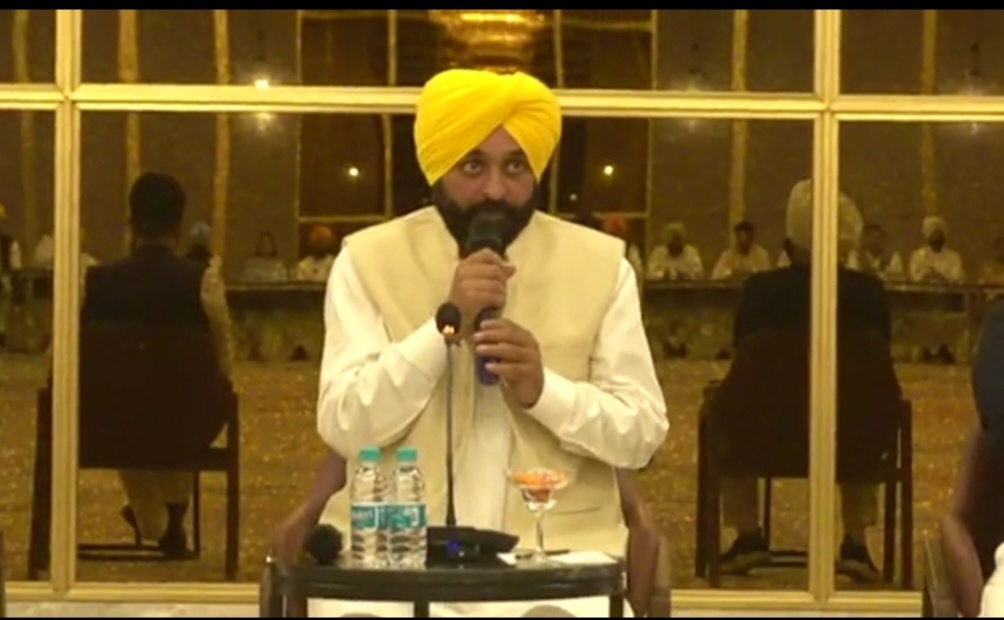 Bhagwant Mann, a comedian turned politician who started his political career in 2011 when he joined The People’s party of Punjab. Since childhood, Bhagwant Mann had been passionate about oratory. As a child too, he used to use stick as a mike to deliver lecture while watering the plants. He calls his party expedition for power “Punjab nu Punjab banan di ladai”.( fight to retrieve real Punjab). As an embelm of respect for Shaheed bhagat Singh he wears Basanti ( Yellow turban).He often initiates  the rallies with ‘ Inquilad Zindabad’ 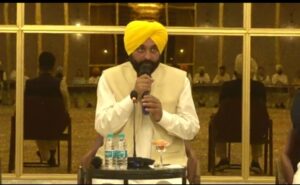 People are anticipating cocktail of development from new face of C.M. Bhagwant Mann. Punjab hopes to get rid of drug abuse, agricultural crises, unemployment and many such issues which have been overlooked. Besides this, there is a burning demand for improved health care facilities, education and the Delhi model of governance.